There are a number of species of tiny beetles that infest flour, but the two most common flour beetles are the confused and red flour beetles. Flour beetles consume wheat and other grains. They are adapted to survive in very dry environments and can withstand even higher amounts of radiation than cockroaches. Their bodies are flat and elongated and are a shiny reddish-brown in color. Flour beetles have two small antennae, and the appearance of the antennae is one of the main ways to distinguish the type you are dealing with. Confused Flour Beetles has four segments of the antennae are gradually enlarged towards the tip. For Red Flour Beetles, the last three segments of the antennae are abruptly enlarged to form a club. Red flour beetle can fly, the confused flour beetle cannot. This important difference makes the red flour beetle much more capable of widespread infestation. Female has the ability to lay up to 450 eggs and usually eggs are laid in broken kernels or other loose food materials. These beetles can breed throughout the year in warm areas. Adult can live up to 3 years. 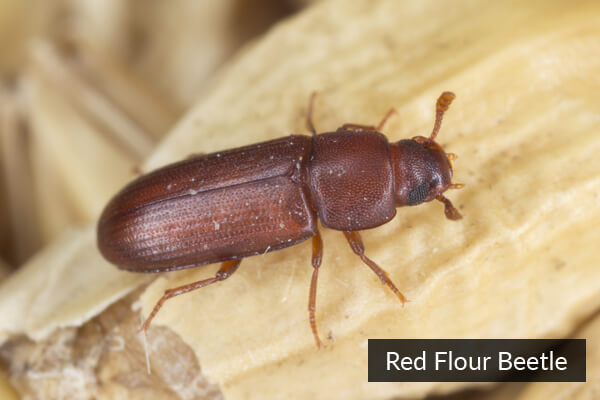 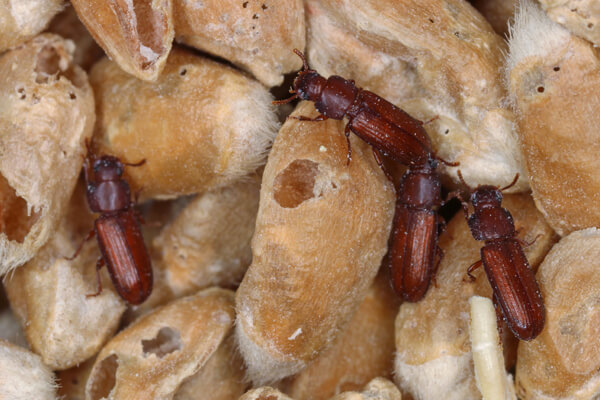 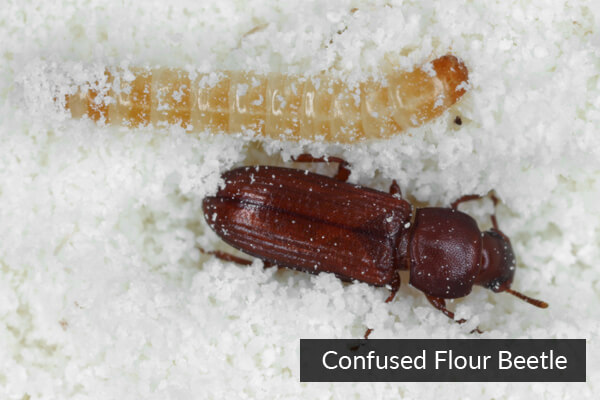 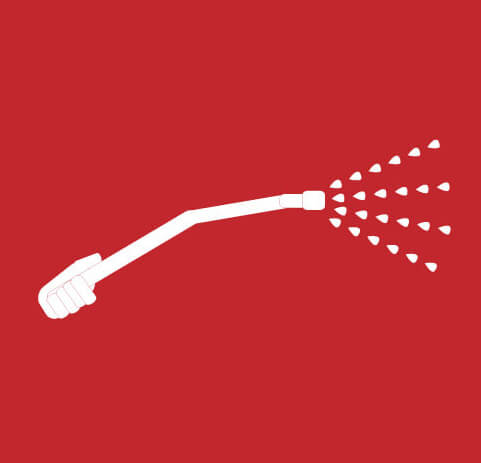 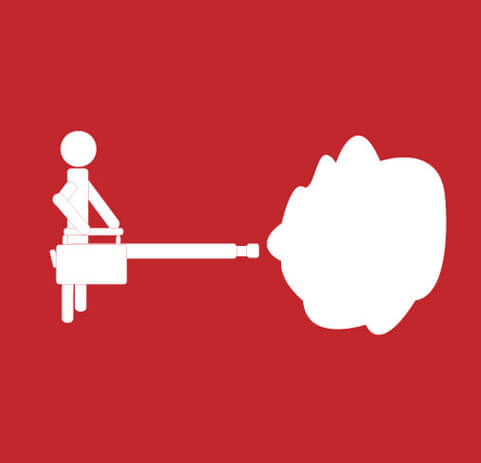 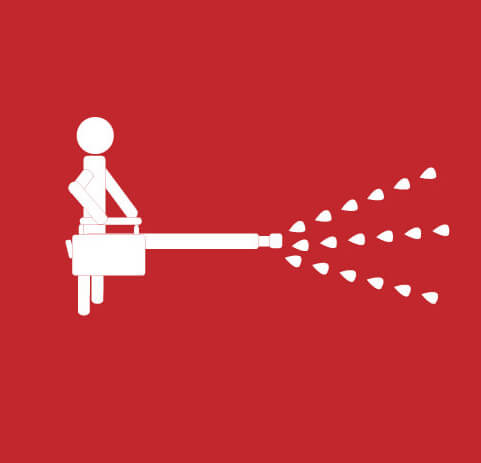 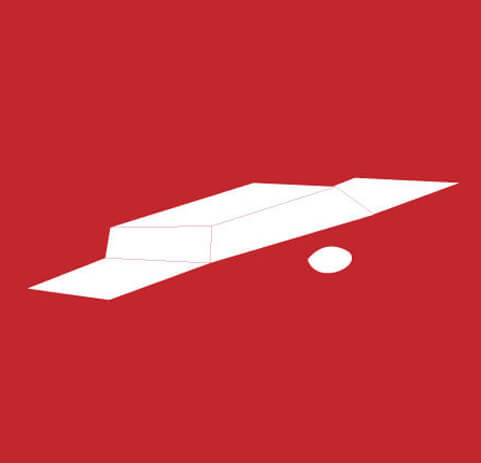