Subterranean termites are social insects that live in nests or colonies in soil, hence the name "subterranean." The most commonly found species in Malaysia are known as Coptotermes. These colonies contain three forms or castes: reproductives, workers and soldiers. Termite workers do all of the work of the colony including feeding the other castes, grooming the queen, excavating the nest and tunnels boring.

Soldiers defend the colony against invaders, primarily ants. Dead trees and brush are the original food source of subterranean termites. When land is cleared of this material and houses are built on these sites, termites attack the structures. Termites can enter buildings through wood in direct contact with the soil, by building shelter tubes over or through foundations, or by entering directly through cracks or joints in and under foundations. 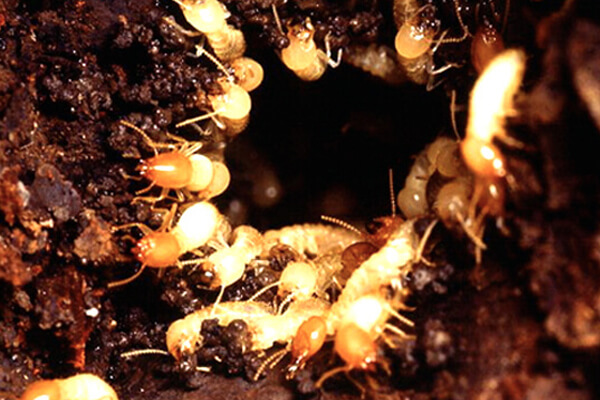 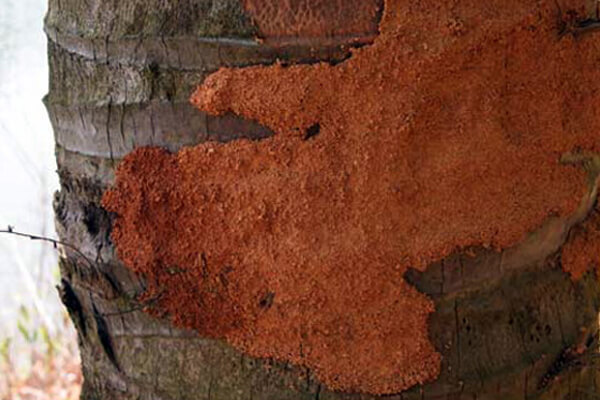 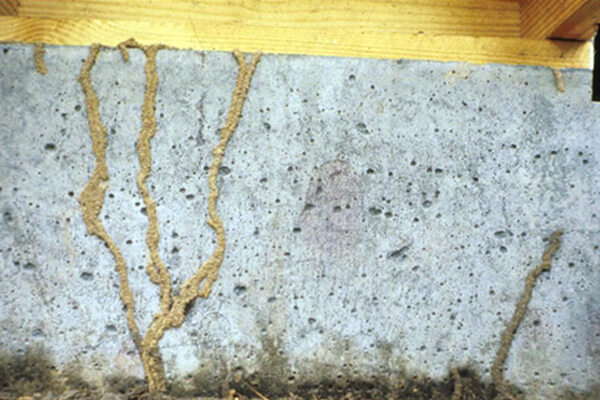 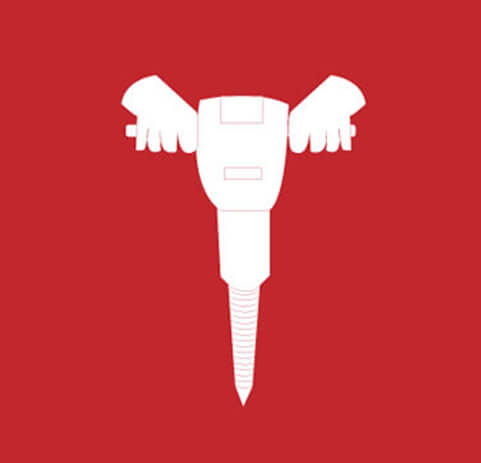 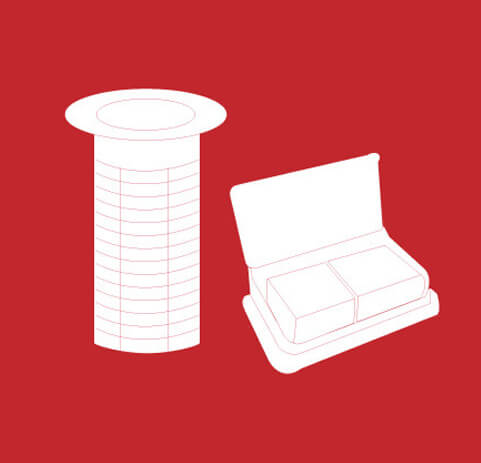 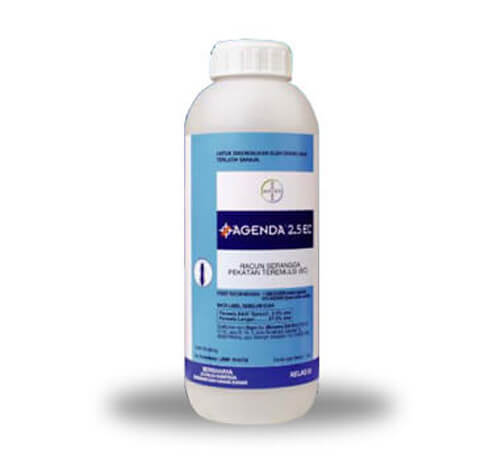 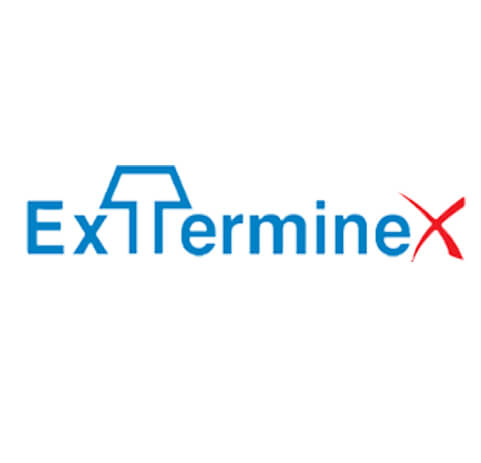